5 Business Cliches You Need To Avoid At Your Workplace 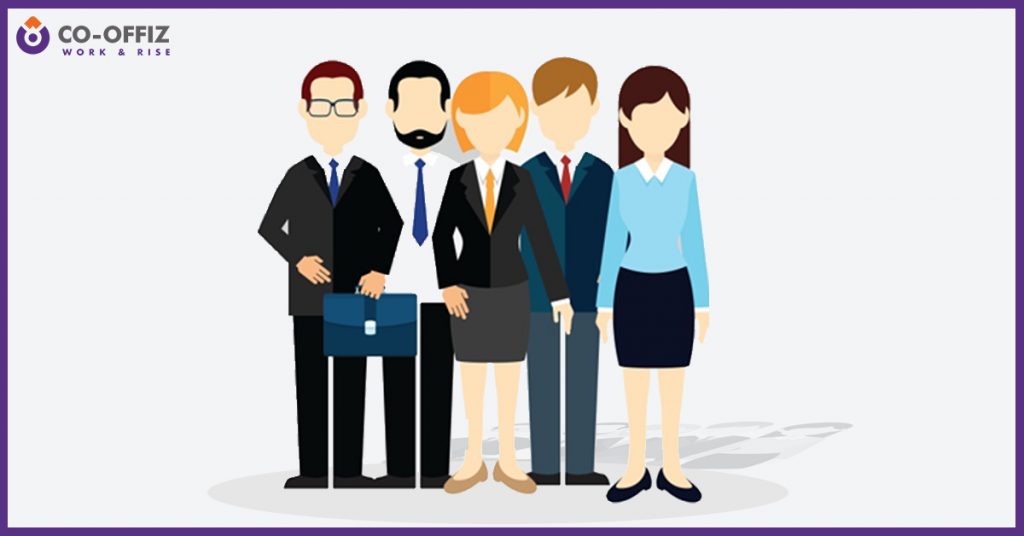 It’s good to be an individual in business, just like in the real world. With this in mind, avoid the cliches; some turns-of-phrase are so common and overused that you’re better off avoiding them in the workplace.

The lingo of the corporate world is full of tired cliches. It’s best to avoid using these words and phrases, as a general rule. They’re more likely to usher in eye-rolls than camaraderie or understanding from your coworkers. Here are the five most-used cliches that you should avoid at your workplace:

It is What it is

Saying to someone “it’s what it is” looks like saying “hard luck.” Essentially, it’s not really a contribution at all. If you just said nothing, nothing would be lost from the discussion. So, attempt another strategy, such as empathy or perhaps solving a little issue.

Our focus should be on those functions that drive our company forward— those that have the greatest effect even if they are more difficult— not those that are simple to achieve. It misses the point to concentrate on low-hanging fruit. Although they may be fast, they may not be sufficiently important for you to spend any time.

The End is More Important

The reality is that the end of the day is a myth provided technology and working days that never end.

These next two aren’t precisely clichés, but they are all-too-common sentences that you likely should prevent. (Probably call them “Don’t Says”.)

Ditch the Really and But word

Even though they’re not the hot-button words you’re probably thinking about, are they really? And it’s often snark, poor attitude, or just plain annoying.

It certainly isn’t true of these little words in every spoken example, but when your go-to answer is “Really?”When a coworker asks for assistance or you’re using” But “continually to excuse your own obligation or knockdown something (or someone else)–well, it’s really awkward.

Saying No or having No further idea

I quote the “Abilene Paradox,” a phenomenon of group dynamics.

If no one knows exactly what they want to do, the group will probably settle on a decision that no one in the group wanted.

It’s best to stop these undecided circles with an assertive, “I don’t want to do that.”And if you’re a leader, just listen to what more and more staff are saying. Be alert to the working day sentence. It may inform you more than you ever thought about the individuals around you.

Which business cliches rub you the wrong way? We want to hear from you!

Let’s Work and Grow Together! 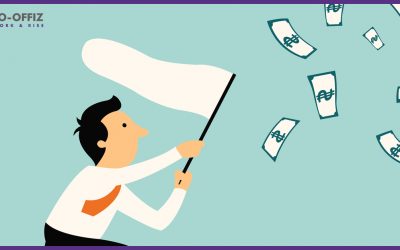 What Qualities do Successful Startup Founders have in Common 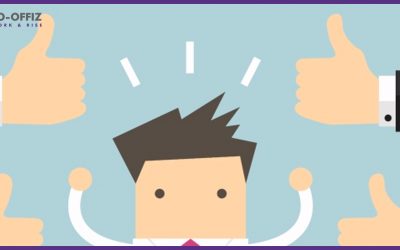 This is How Freelancers can compete with Big Brands and Agencies 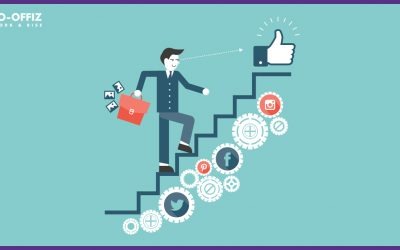