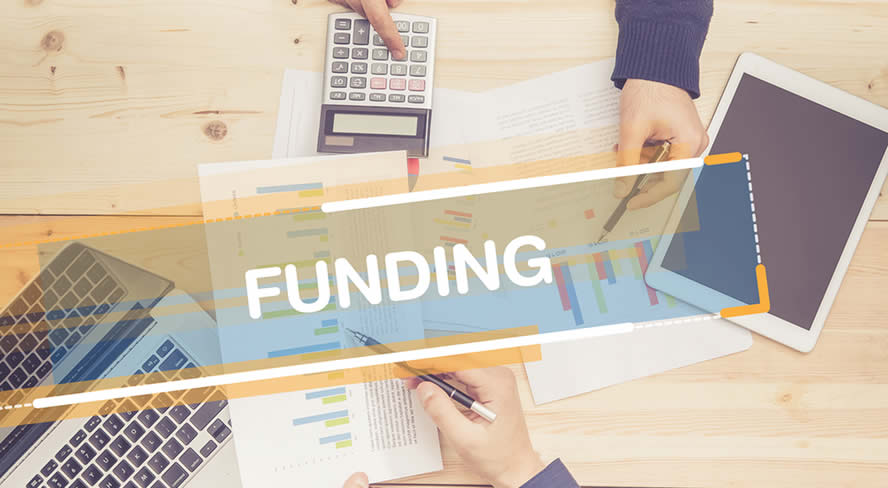 Hope you might have gone through our previous write-up regarding Seed Funding. After seed funding, the next stage funding required for your startup is VC funding. A venture capitalist (VC) is an investor that gives funding to startups having high potential in return for an ownership stake. VCs have high chances of failure due to the risk involved with new and unproven startups at large scale.

Earlier, seed rounds were managed through angel investors, but the dispersal of cash- affluent VC funds and a mammoth range of startups to invest in has allured more venture capital firms also into seed round investment. If startups are getting seed funds from VCs, then its easy for them to raise next round of investment from the existing investor, if the objectives are fulfilled. Many times, the objectives are fulfilled with the raised seed funds, but still startups failed to be eligible for the next VC round. This is the stage where Angel Investors can play a role to bridge the gap.

Venture capital is mainly meant for later stage startups, it includes funding after seed stages. VC funding comes from the institutional investors or high net worth individuals and is managed together by investment firms. As the name says it all Venture capital involves risks as there is no guaranty of future profits and cash flow that’s why it is also called risk capital. 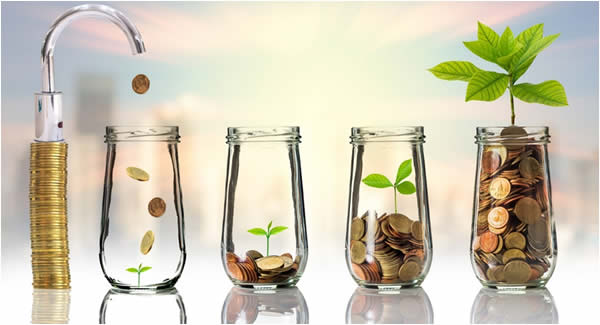 A typical, first stage of VC funds comes as Series A funding where revenue growth is the main game for startups. From here, startups are expected to have a clear picture of Product Market Fit, resulting into a significant revenue growth by acquiring more new customers and increasing Average Revenue per User.

Sometimes, angel Investors will invest in Series A rounds, but generally it’s the venture capital firms that lead this round.

Typical Company Valuation: $10-15 million and up

Previous funding rounds were fueled by a promising idea with valid POC/MVP, through early traction, through leading indicators of ProductMarket Fit and relatively growth potential.

Here, in Series B, investors will look for the next level of growth potential: the potential to scale whatever you have built till this stage.

Practically,in this series of investment, a startup is to hire senior level of management team across the departments including business development, sales, marketing and finance to expand into different market segments or experiment with different revenue streams.In many other instances, businesses buy-out are considered that offer a competitive advantage in the market.

Typical Company Valuation: $30-60 million and up

After Series B, to scale business on a large scale (new cities) or to kill the competition through buy-outs or for a market disruption, startups go for Series C investment. The purpose to raise money may vary based on the requirement of the startup.

Theoretically, there is no limit to raise the number of investment rounds until they have requirement & equity to dilute with the investors: Many Startups raise funds through Series D, E and beyond but relatively a low number of startups reach to this point.Amount raised in these rounds vary with startups, investors & their requirement. At this late stage, startupsare less risky, generating huge revenue with a proven capability for financial institutions to involve themselves in investment. Many Start-ups go for Initial public offering (IPO) and offer their shares to institutional investors and retail (individual) investors after this round.

Typical Company Valuation: $100-150 million and up

As discussed above, mostly companies stop raising fundsafter Series C& plan to go for an IPO. However, some companies go for series D round of funding, which is generally a bit more complicated in comparison to the previous rounds.

Similar to series D round, many companies go beyond further to raise series E round with similar reasons. Let’s figure out the reasons why some companies go for series D, E or beyond.

Few positive reasons to raise series D or E round are:

Few negative reasons to raise series D or E round are: 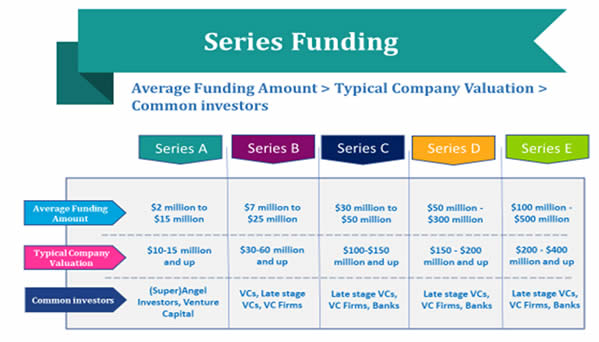 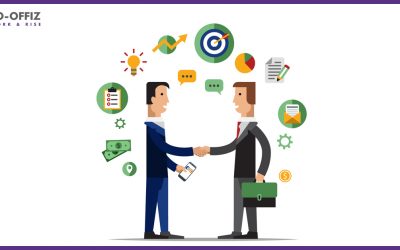 4 Tips to be Effective at Networking: Network Like a Pro 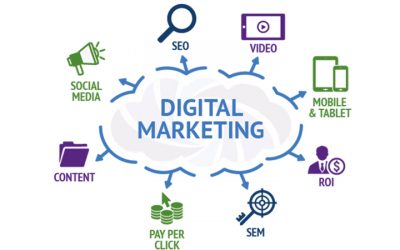 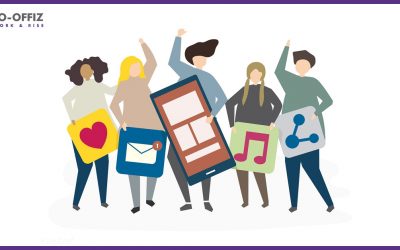