Why is it Challenging for Women Entrepreneurs to get Funding 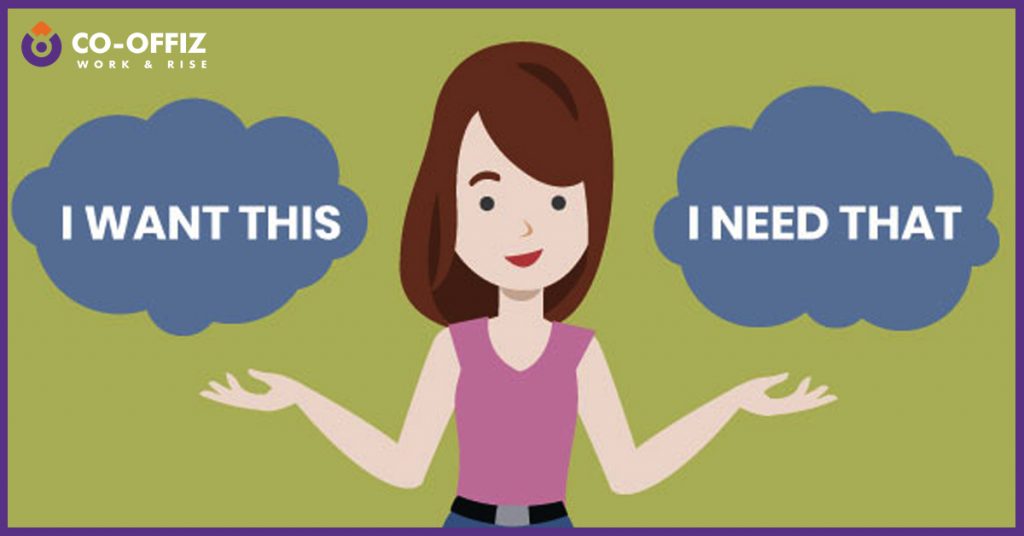 It’s hard to be an entrepreneur when you’re a female trying to make a mark in a male-dominated space. Yes, men make up 86% of Indian entrepreneurship and hence the obstacles for female entrepreneurs are many and the mountains are bigger to climb. It’s no wonder then that women make up only 14 percent of India’s overall entrepreneurs, according to the 2018 Ministry of Statistics and Program Implementation’s Sixth Economic Census.

What does the Recent Study say?

In support of this claim, a recent study by HSBC Private Banking, She’s The Company, released figures. According to the study, more than one-third of female entrepreneurs are facing gender bias when increasing business capital. It is critical in such a scenario that women do not bog down and pass on to men the role of leadership.

The lack of female investors and mentors in India is another major reason for women facing difficulties in raising funds.

India’s number of female VCs is minuscule. Men may not always properly understand the perspective of a woman. Shared experiences and ambitions between female investors and entrepreneurs can at least address the gender bias issue in the funding process.

To Know More: How Women Overcome these 4 Most Common Challenges in Business

Whatever your gender, it’s challenging to get capital for business ventures. The overall approval rate is only about 50%. While female entrepreneurs are clearly at a gender disadvantage, in this area, even male entrepreneurs are having a difficult time. Venture capitalists are in the business of taking chances, but they are also careful about the risks they take. Gaining equity financing can, therefore, be daunting regardless of whether or not you are a female entrepreneur.

False Stereotypes are Hard to Overcome:

Biases are often subconscious, as demonstrated by the female investors in the study who viewed female entrepreneurs as higher risk. In believing something that is not true, people can be socialized. This is the case when it comes to entrepreneurship for women. If for a long period of time there are false beliefs, people may not even be aware that they exist. Therefore, the challenge facing women is not only to resolve prejudices, but also to make others aware of them. It’s not an easy task, as history has shown.

To Know More: 5 Challenges Faced By Women Entrepreneurs in India

What Can We Do?

Society can and should do a better job of encouraging women who want to be risk-takers to follow their dreams.

We at CO-OFFIZ encourage more and more females to enter into entrepreneurship like our co-founders.

5 Benefits of Coworking For Working Women 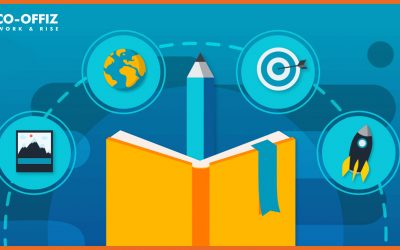 Storytelling for Startup: A Big Differentiator You Are Ignoring 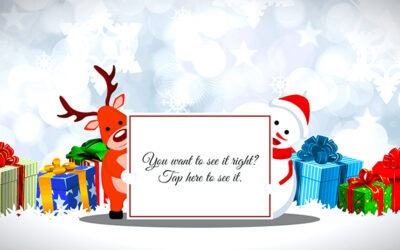 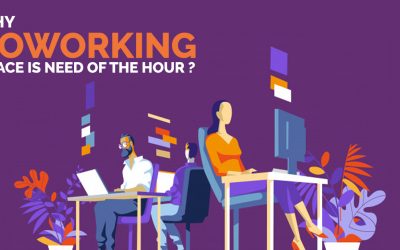 Why Coworking is need of the Hour?